A short film I soundtracked is going to be screened as part of the Strange Worlds, Angela Carter exhibition in Bristol on January 10th. 'The Erl King' is an adaptation of an Angela Carter story of the same name, created by my long-term collaborator, Layla Holzer.

Holzer was cited by the curators of the exhibition as one of the featured artists in whose work Carter's influence is most evident. 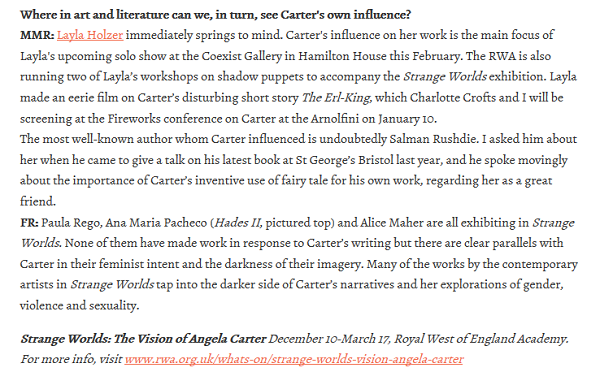 More information about the film can be found here. 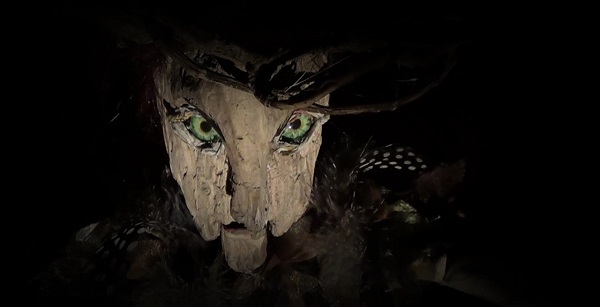