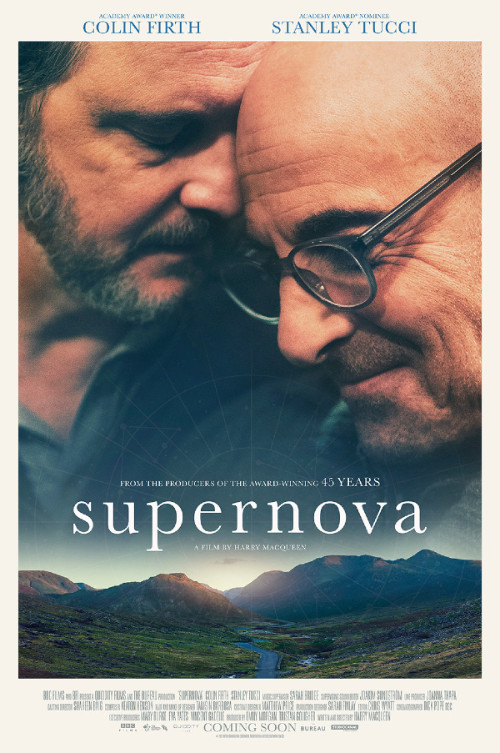 What do Colin Firth, Stanley Tucci and Moth Rah have in common?

We all make an appearance in the feature film, 'Supernova'! My appearance as Moth Rah happens to be through the medium of song, of course.

The film, written and directed by London legend Harry McQueen, has already had its US release and is due for cinematic release in the UK in July, 2021.

It features the Dream Giant feat. Moth Rah track, 'New Love' - listen out while soaking up the Oscar-worthy performance vibes. 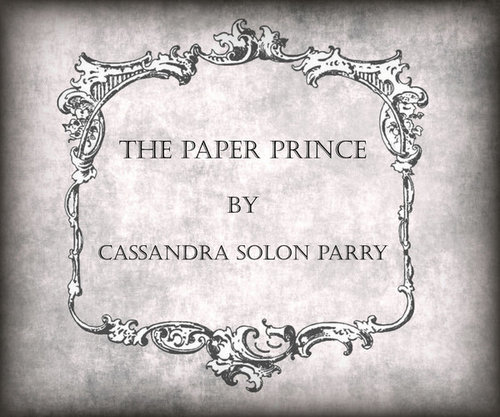 A gothic fairytale novelette of mine has been published with the American publisher, Dragon Soul Press, and is included in an anthology, titled 'Lost Love'. 'The Paper Prince' tells the tale of a lonely fourteen year old princess who falls in love with her own uncanny creation. It is featured as one of twenty stories of lost love, and available in print or on Kindle from Amazon books.
Posted by Moth Rah at 11:06 No comments:

A Song Cover for Lockdown

With an ipad to hand and access to our local marshes in Tottenham, Harry 'Dream' Dean and I took a walk on the wild-side and made a little music video for a home-recorded Velvet Underground cover.

A Collaboration with 'Kathy Crowned From Blood'

Some while ago I contributed a vocal to a project called 'Kathy Crowned From Blood'. That work is now released as an EP which is rather wonderfully named 'The Haunted Beehive'. I make a haunting appearance on the last track, 'Day For Night.'

With echoes of Goblin, Dead Can Dance and John Carpenter, this record offers a wintry comfort of menacing, melancholy mood music.

It was recorded, mixed and produced at the Tomb of Doom studio, Nottinghamshire. 'Kathy Crowned with Blood' are Matthew Callingham and Martin Jones.

Wishing you a Happy New Year,


Cassandra Ƹ̵̡Ӝ̵̨̄Ʒ
Posted by Moth Rah at 14:07 No comments:

'Flame' by The Butterfly Wheel

This is a track I produced and mastered for The Butterfly Wheel. Their work is very inspiring, and I love this song. I make an appearance in this beautiful music video for the track which was shot at Shoreditch Church. Can you spot me?!
Posted by Moth Rah at 15:30 No comments: 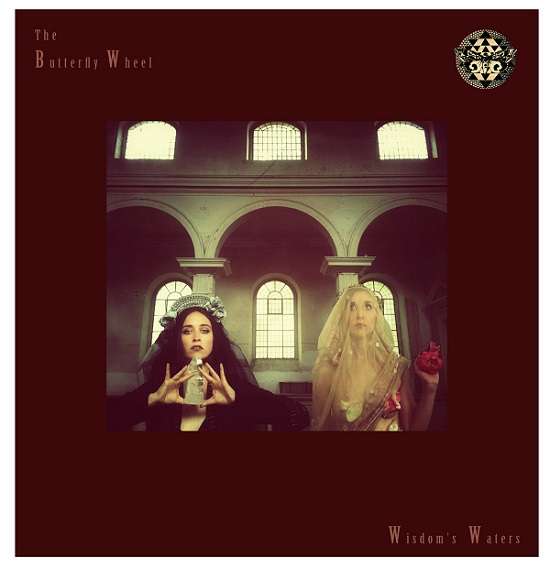 The Butterfly Wheel are an esoteric, ultra-feminine, pagan-pop duo from East London. They take inspiration from 60s and 70s rock music like The Velvet Underground and The Doors as well as from mystical and literary figures like William Blake. I have produced and mastered a couple of tracks for their debut EP, 'Wisdom's Waters'. Over two all night sessions, I had the opportunity to record them in the beautiful Shoreditch Church where they frequently perform. It was a privilege to work on these powerful songs. Have a listen below to the smoldering and galvanising 'Flame' and the epic and emotive 'City'.


The EP features two more tracks and is available to buy on CD or download from Bandcamp.
Posted by Moth Rah at 04:20 No comments:


Here's the music video for 'New Love'. The beautiful neon-filled art direction is by Jylle Navarro.

This is the second single from Dream Giant's album, 'A Different Light'. The album has been well received with sparkling reviews and the support of BBC DJs.

I worked with Harry Dream on the album over a couple of years when we were living in Rainbow House. So, basically it was recorded in a bedroom. Harry plays every instrument on the album(!) apart from drums and a bit of bass. I contributed vocals to the record, and in the live line up I also play keys. New Love was probably the most collaborative track and I was involved with the songwriting process. I'm really proud of it. The record was produced by Ben Thackery (My Bloody Valentine/Rachel Zeffira).

The video was recorded in a studio in Hackney, usually used to shoot erotica. There were some pretty distracting photos on the walls in the space where we were filming. I had an amazing time getting covered in neon paint and channeling the neon Goddess of rave.

The album can be bought (and also streamed) from Bandcamp: https://dreamgiant.bandcamp.com/album/a-different-light
Posted by Moth Rah at 04:00 No comments: